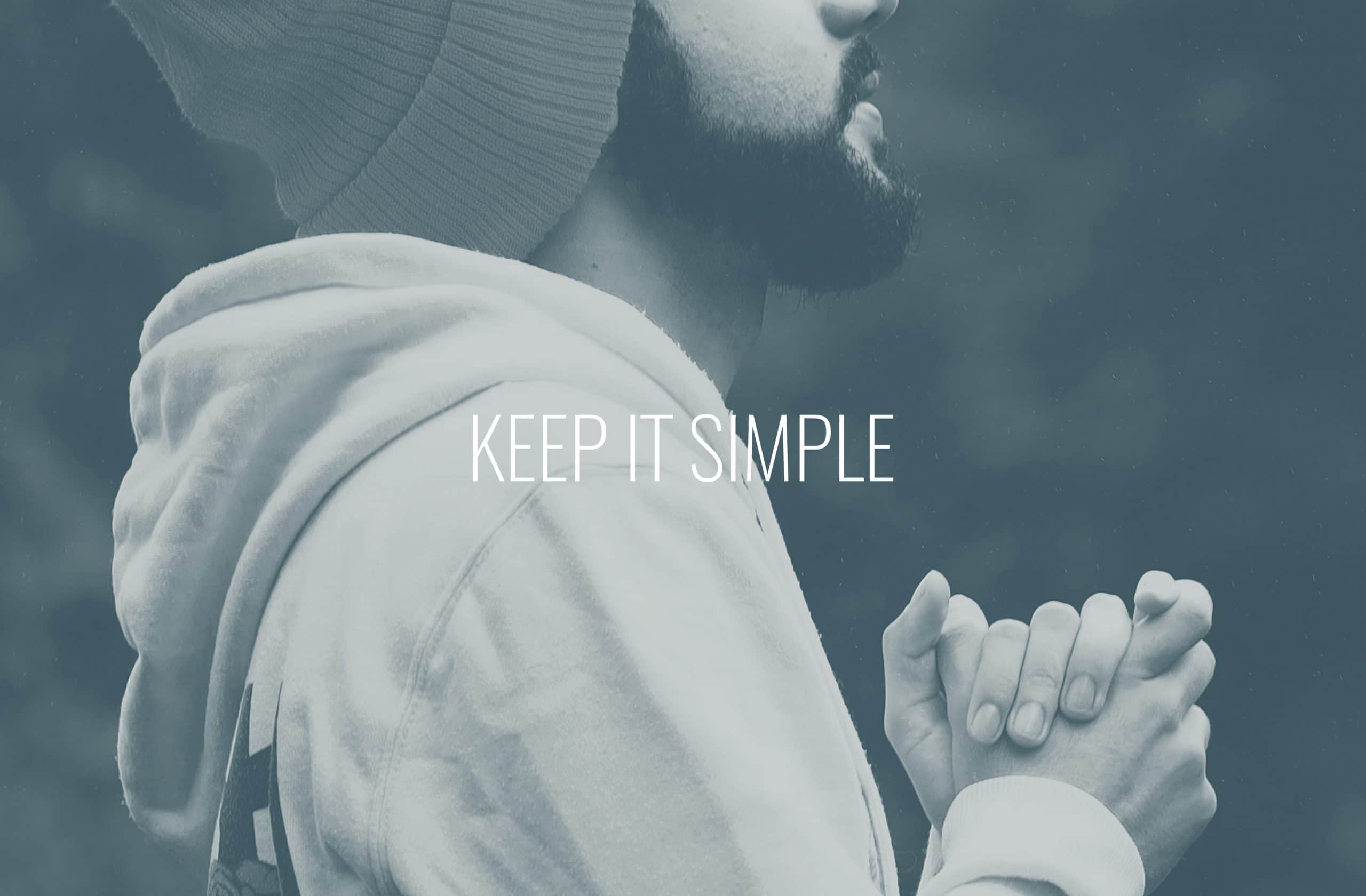 DO NOT allow some argument about things we all find hard to decide distract you. Keep it simple and live.

As you know all people everywhere do things they know they should not do. It is such behavior that separates us from God’s love and presence. Without God, we cannot ever have life as God is life, and that apart from God is not alive.

Yet God loves us anyway and promised to save us from our wicked ways. God promising to bring real salvation to the lost souls of men was and is a really big deal, the biggest, so he set out to prove that He was at work and His work was for us to be given new life without being apart from us. These words show what I mean…

“He was despised and rejected—    a man of sorrows, acquainted with deepest grief. We turned our backs on him and looked the other way. He was despised, and we did not care.  Yet it was our weaknesses he carried; it was our sorrows that weighed him down. And we thought his troubles were a punishment from God, a punishment for his own sins! But he was pierced for our rebellion, crushed for our sins. He was beaten so we could be whole. He was whipped so we could be healed. All of us, like sheep, have strayed away. We have left God’s paths to follow our own. Yet the Lord laid on him the sins of us all. He was oppressed and treated harshly, yet he never said a word. He was led like a lamb to the slaughter. And as a sheep is silent before the shearers, he did not open his mouth. Unjustly condemned, he was led away. No one cared that he died without descendants, that his life was cut short in midstream. But he was struck down for the rebellion of my people. He had done no wrong and had never deceived anyone. But he was buried like a criminal; he was put in a rich man’s grave. But it was the Lord’s good plan to crush him and cause him grief. Yet when his life is made an offering for sin, he will have many descendants. He will enjoy a long life…”

Those are words clearly speaking about Jesus, the ultimate expression of the love of God… yet those words were written 800 years before Jesus was born. Many words were written about Jesus before his birth like where he would be born, what kind of child he would be, what his miraculous ministry would be like, how he would die, that he would be resurrected. So God actually proved He was at work by telling the events one by one hundreds of years before they occurred, only God can do that. Yes, God performed a miracle for all of us so we could believe what he has done.

Also, the stories we find about Jesus in the writings of Matthew, Mark, Luke and John (the New Testament)… well, those are stories recounted by people who saw Jesus live, die and resurrect. In fact more than 500 of Jesus companions who had seen his death also saw him alive after his resurrection. The point is, God has done all he can to help us believe his good news, the miracles of the promises made so long before hand, those promises coming true ad Jesus ot only fulfilling every promise but also paying the price we should have paid for our errors. God was so pleased that Jesus rose from the dead. Only God can do that.

The Good News is simply this: if we believe Jesus was God’s promise fulfilled and he truly arose from the dead, then we will not die a sinners death, Jesus’s suffering will pay for all of our sins… ALL of our sins. Just believe. Obviously, believing Jesus is the Lord has consequences, we need to begin a relationship with Him and follow Him. Easy to do really. While many things we encounter on this journey are hard to understand, what is not hard is the simple way His messengers told us to follow him: Prayer, learning more about Jesus, spending time with other believers and continuing to admit when we fail. To those who believe these words were written: ‘If we confess our sins, God is faithful and just and will cleanse us from all unrighteousness’. It is just to forgive us because Jesus already paid the penalty. So we need never fear, even if we stumble. If you want to be right with God, God has done everything needed for that to be true. Believe the message, pray to him, spend time with other believers and continue following him. A very easy way to take away all fear of judgement and since we too will be with Jesus in heaven, then why would we fear death? Just like Jesus, we too will rise again.

Listen: keep it simple, confess your sins to God right now, and start praying regularly (daily is the goal, yet do what you can as your journey begins) and come spend time with other believers. Do not let anything distract you, begin today.

OTHER'S THOUGHTS
There are currently no comments. Why don't you kick things off?